War with Russia, What is it Good For? 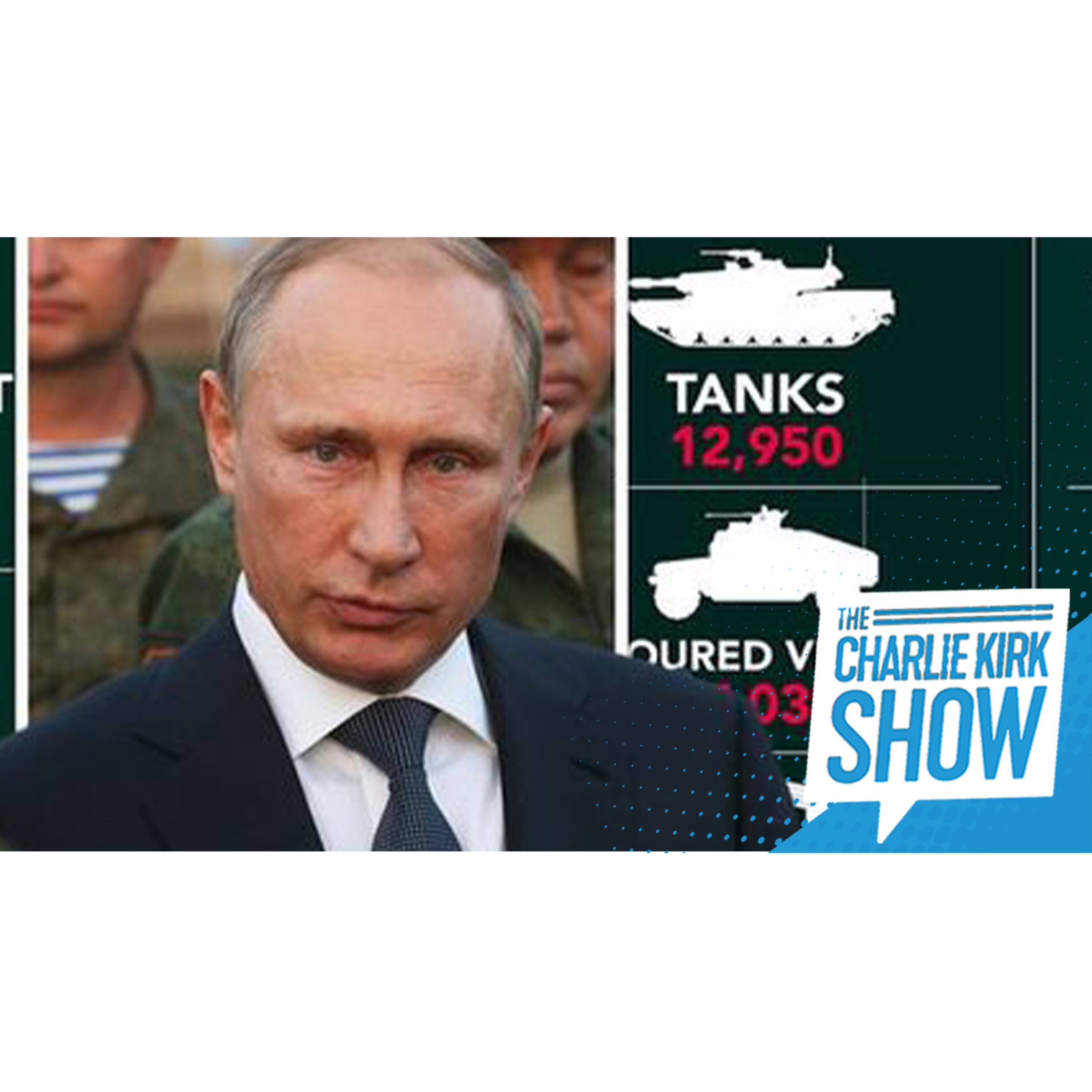 Charlie breaks down the Axios bombshell detailing leaked documents from the White House that demonstrate that Biden Regime was woefully behind the eight ball and stuck in bureaucratic inertia the day before the fall of Kabul. But why are these leaks happening now and what does that say about Biden’s political future? Next, Charlie discusses the Biden Regime deployment of 3 thousand additional U.S. forces to eastern Europe to deter a threatened Russian invasion of Ukraine. Meanwhile, instead of protecting America’s border, neocon Republican senators take to the pages of Politico to attack war hawk Tucker Carlson, telling the popular conservative media host that they make the rules when it comes to war with Russia.