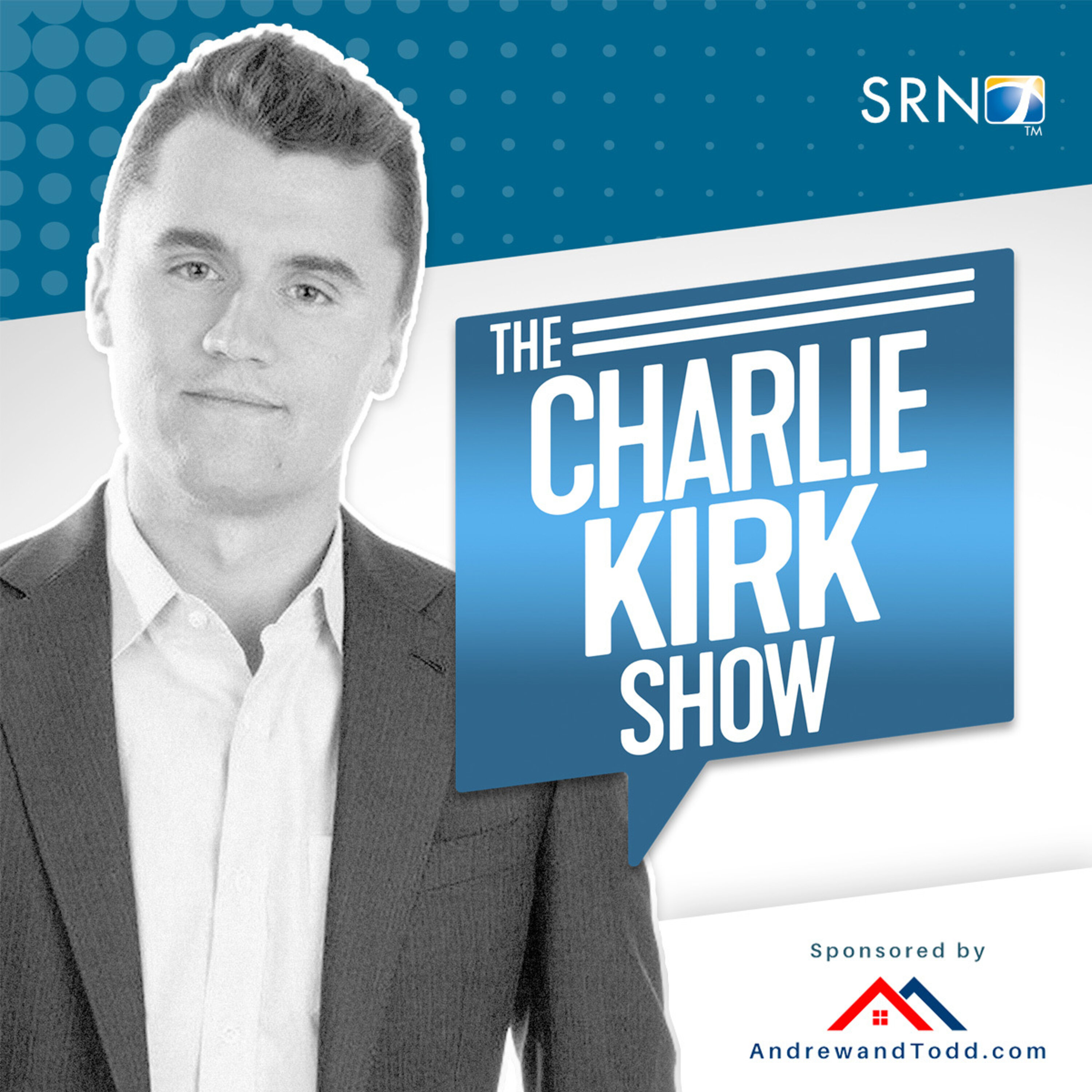 On the heels of an historic effort by the Grassroots of the GOP to censure RINO Representatives Liz Cheney & Adam Kinzinger, Charlie unpacks what it really means to be a Republican and a conservative in our current political climate and why it’s important to have a backbone of steel when it comes to protecting the ranks of our movement. To that end, Charlie is joined by a Congressman with a literal backbone of steel—Madison Cawthorn, to discuss the Censure Vote and what it means for the party. They also work through the consequences of taking on the Uni-Party Cabal in Washington DC as Madison details his fight to stay on the ballot in North Carolina despite a concerted legal effort to remove him over the January 6th so-called “insurrection.” For a true profile in grit and courage, listen to what America’s Youngest-Ever Congressman has to say about keeping the faith in the midst of a bloody fight for our republic.