Mark Levin Podcast Mark Levin is one of the hottest talk radio hosts in America. A prominent conservative commentator, best-selling author and constitutional scholar, Mark offers fresh takes on daily news headlines and dissects important events of the day. Heard weeknights on nearly 400 radio stations, Levin is loved in every corner of America. He cuts through the noise with his passion and intellect, often saying things others won’t. Or as Mark himself would declare: “That’s right. I said it!”

There was a time when we honored those who created the prosperity and the freedom that we enjoy. Today we honor the complainers and sue the creators. Perhaps that is inevitable in an era when we no longer count our blessings, but instead count all our unfulfilled wishes.
View on Twitter
9586
0 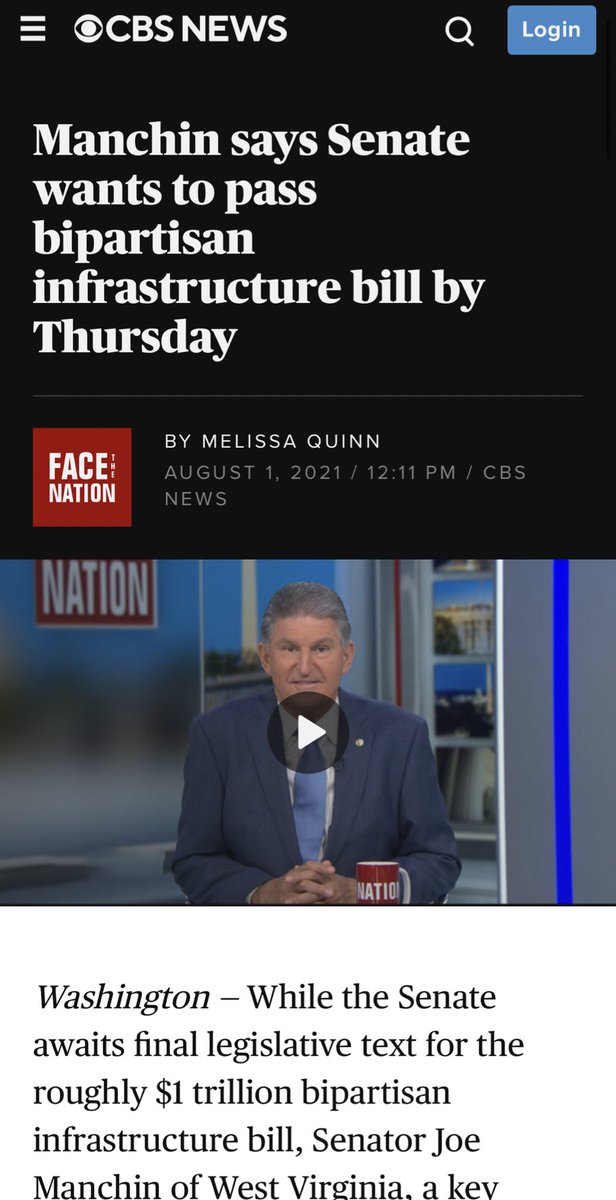 Oilfield Rando @Oilfield_Rando
A story about government in 3 pictures. https://t.co/qZpirVKmud
1
5

Remember how for decades people wondered: “How was the Third Reich even possible?”