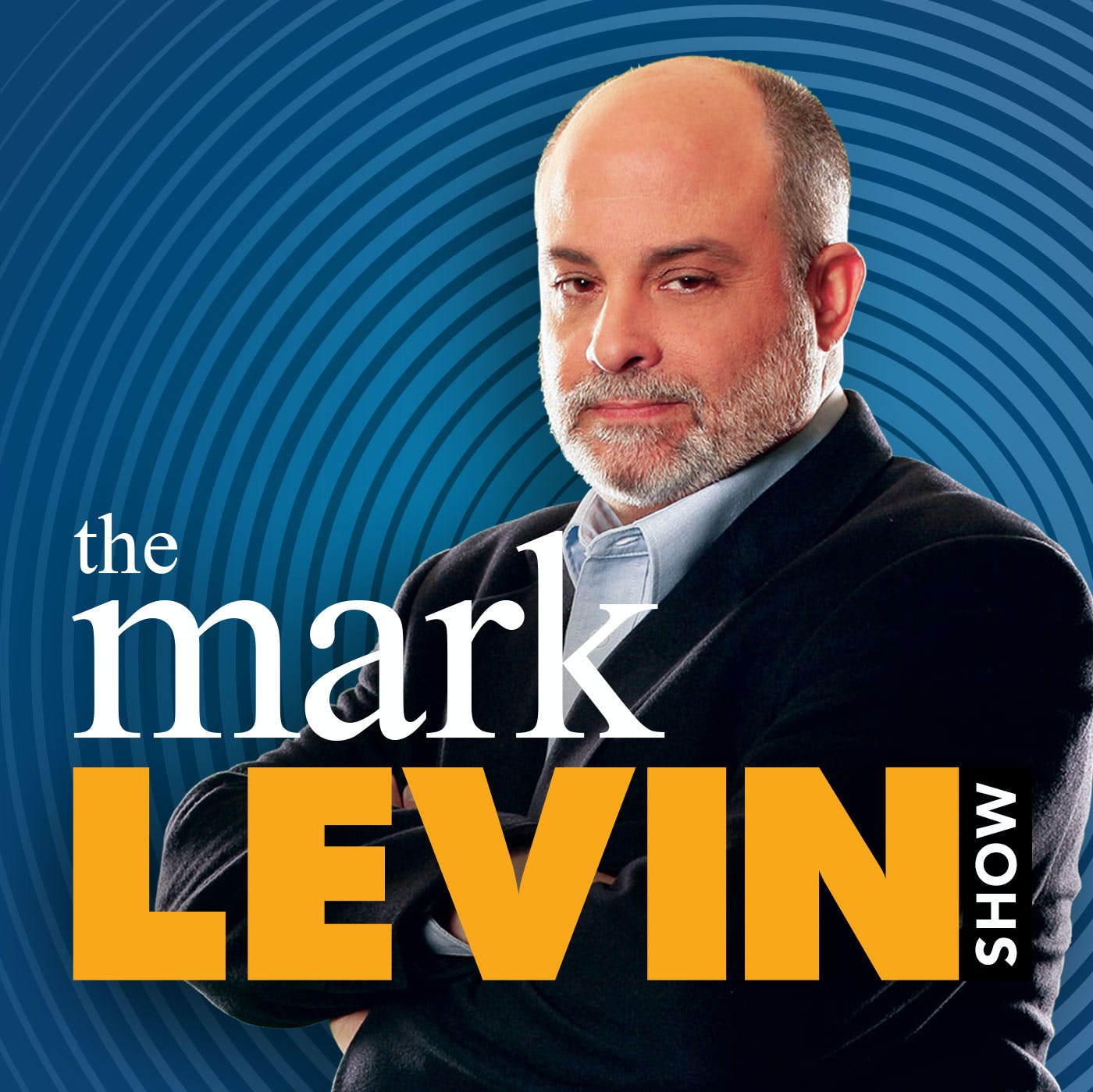 On Thursday’s Mark Levin Show, the Democrat Party crush the American attitude and zap the American Spirit. As pointed out by Robert Spencer, and admitted by the Democrats themselves, their whole push against Donald Trump is to prevent Trump from ever holding public office again. This is a dirty trick from Democrat legal Svengalis to use an old law that was used to keep Confederates from ever holding office after the Civil War to smear and stop their political opponents. This is a war against the psyche of Americans. Then, Sen. Mitch McConnell interferes in Republican primary elections to surround himself with candidates to empower his own position, not the nation’s, not the Senates, and not the Republican Party’s. America goes nowhere with Mitch McConnell. Later, author Julie Kelly calls in to discuss today’s bombshell update in the January 6th court saga. It was revealed by the judge that the whereabouts of then-Vice President-Elect Kamala Harris were misrepresented by the government in their filings. It turns out that Harris was at the DNC offices where a pipe-bomb was reported, and that Vice President Pence was also not in the building at the time of the breach as reported. Will the Judge hold anyone in contempt? Will the trespassing charges stick since that was the reason the building was off-limits? Afterward, Congressman Troy Nehls, a former Sheriff, caught the Capitol Police taking photos of the whiteboard in his office on a Saturday Afternoon. The Capitol Police claimed that they found his door open and entered to investigate. They then claimed that the information on the whiteboard was suspicious, so they took photographs of it. Nehls is pushing back because his legislative priorities noted on the board in his office fall under the speech and debate clause of the Constitution. Nehls views this retaliation for being a vocal critic of House Speaker Nancy Pelosi.