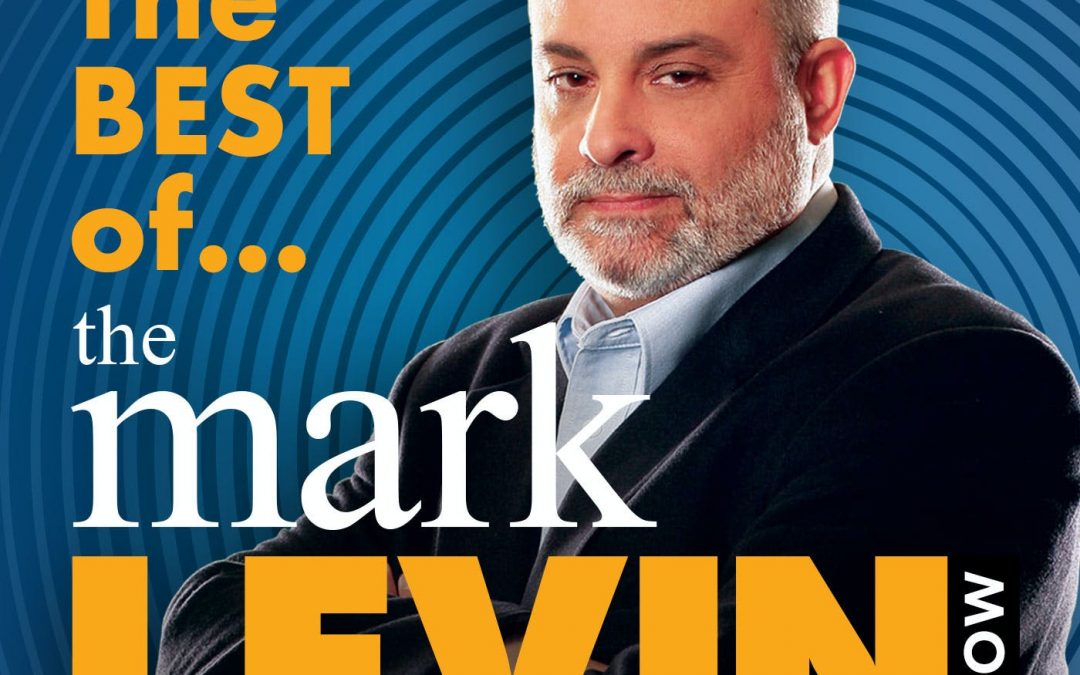 On the Best of Mark Levin, why is President Biden even considering a nuclear treaty review? Such a surrender would be a gift to all global enemies of the United States. If Colin Kaepernick thinks the NFL is like slavery why does he keep trying to get on a team and volunteer to be if he considers it slavery? Despite the Democrat’s Tuesday election loss, Nancy Pelosi is moving diligently to advance her agenda despite opposition from moderate and centrist Democrats who want to know what’s in the bill before voting for it. Brian Kilmeade, calls in to discuss his new book ” The President and the Freedom Fighter: Abraham Lincoln, Frederick Douglass, and Their Battle to Save America’s Soul.” In a revolt against the American Marxists, patriotic Americans spoke up, became activists, and went to the polls. They won, and we’re seeing Republican victories in races all across the country. This program was clear in its call for activism, seven months ago, to identify the American Marxists and stop the siege of their de-growth and critical race theory movements at our local school boards.