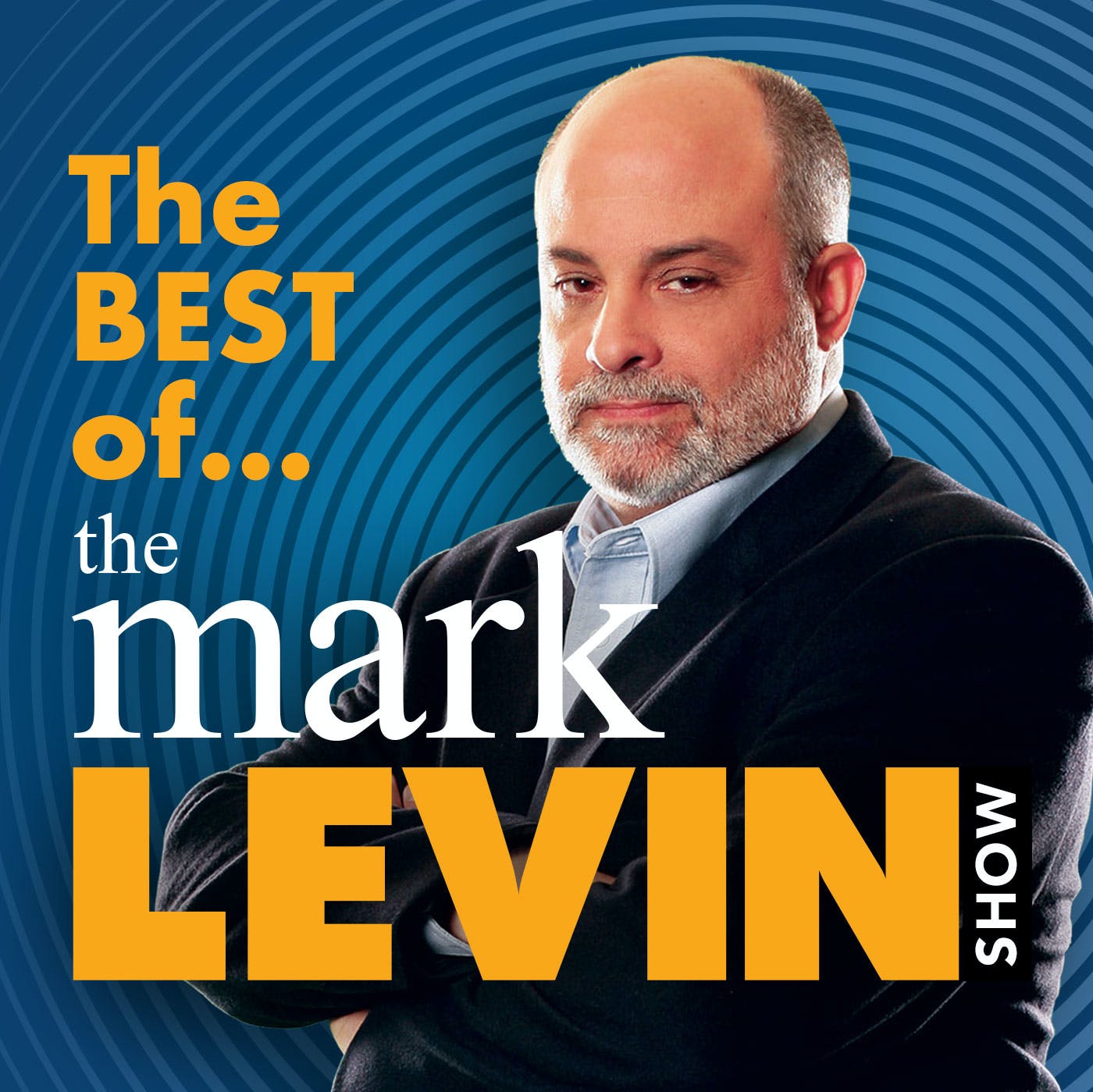 On the Best of Mark Levin, in the 1950’s there were isolationists on the right and radicals on the far left, and today we have a similar dynamic. Within the conservative movement, there are pro-Russia activists that think Vladimir Putin isn’t so bad. Putin is working very closely with Xi in China. Biden’s weakness and mental deterioration have invited our enemies to become more aggressive toward the United States and our allies. In 1994 Ukraine relinquished its nuclear weapons in exchange for the U.S, Russia, and England to provide security assurances under the Budapest memorandum. Some say that this is not the U.S’s problem. By that logic, was Poland our problem? Then, Democrats insist on destroying the voting system in the name of voting rights. One more lie to gain political power under the guise of preventing, what they call, the death of democracy. Later, do you really think America is as bad as the Democrats and President Biden say it is? Do you really believe that their defense of voting rights is genuine when they altered our electoral system via lawsuits and gubernatorial executive orders for mail-in voting to help Biden and their fellow Democrats win in 2020? Yet it’s the Democrats who embrace members like Jaime Raskin, whose father was a revolutionary founded the Institute for Policy Studies, an anti-American communist front group. Enter the founding of the Constitution by well-read men who understood the fall of Rome and were informed by their predecessors and contemporaries like John Locke, Montesquieu, and Sir Edmund Burke. They had challenges over slavery, mob rule, representation in Congress, and many other issues of where they reached compromise but agreed that the federal government should not have plenary power of election, but rather that the states should. Later, contrary to the media, all science is not decided within 5 buildings in Washington, DC. Anthony Fauci is not the only doctor in America yet he acts like it. There was no peer-reviewed scientific data to discontinue therapeutics in yet Fauci and the FDA recklessly closed monoclonal treatment sites for citizens in Florida.  Fauci claims that the therapeutics are ineffective against omicron since they weren’t designed to combat omicron although, neither were the current vaccines.