Fauci For Prison + The Explosive VAERS Coverup by the CDC 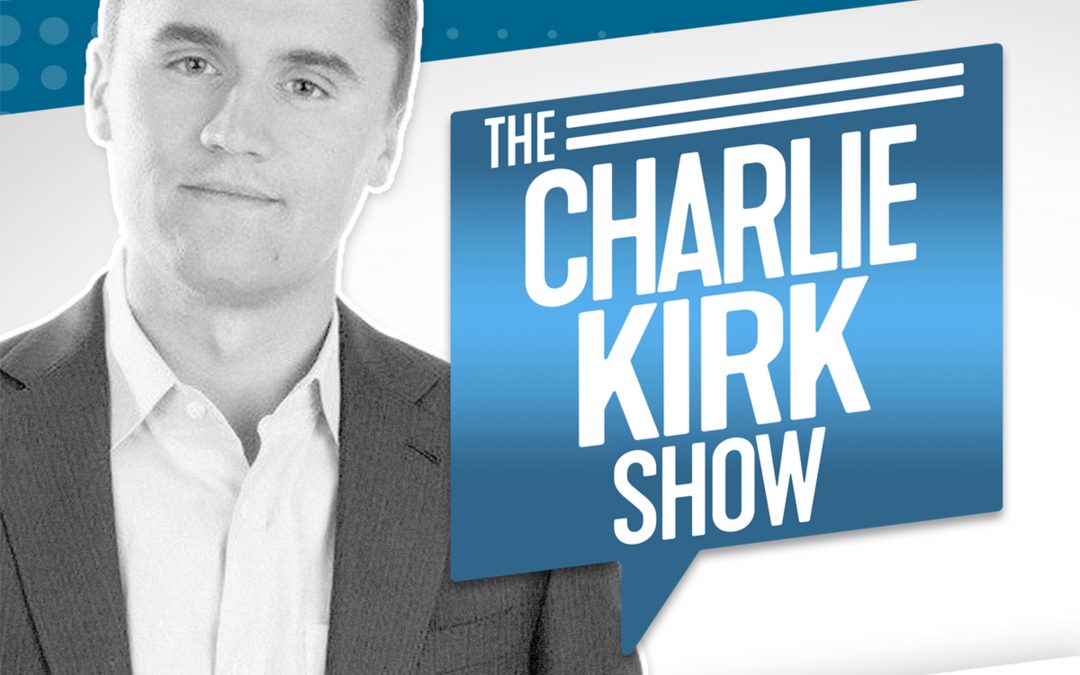 Following a now-viral showdown between two doctors—Senator Rand Paul and Tony Fauci—Charlie unpacks the dynamics at play between a physician who has actually practiced medicine during his time in Washington and an entrenched, corrupt, career bureaucrat whose “medical” advice has done demonstrable harm to the country. Bolstered by Senator Paul’s questioning, Charlie makes the case for why it’s far past time for Tony Fauci to be held accountable for his role in creating, worsening, and prolonging this global pandemic. And speaking of deeply corrupt, Washington institutions—Charlie exposes the CDC after their attempt to add 6,000+ new deaths to the VAERS database, hoping no one would notice, fails miserably. He goes through the various ailments being reported to VAERS by people who received the China Virus vaccine before asking the question: knowing what we all know—what the government tells us—why would the people in charge of “protecting” us want to mandate this experimental vaccine? It’s a good question and it deserves honest answers.