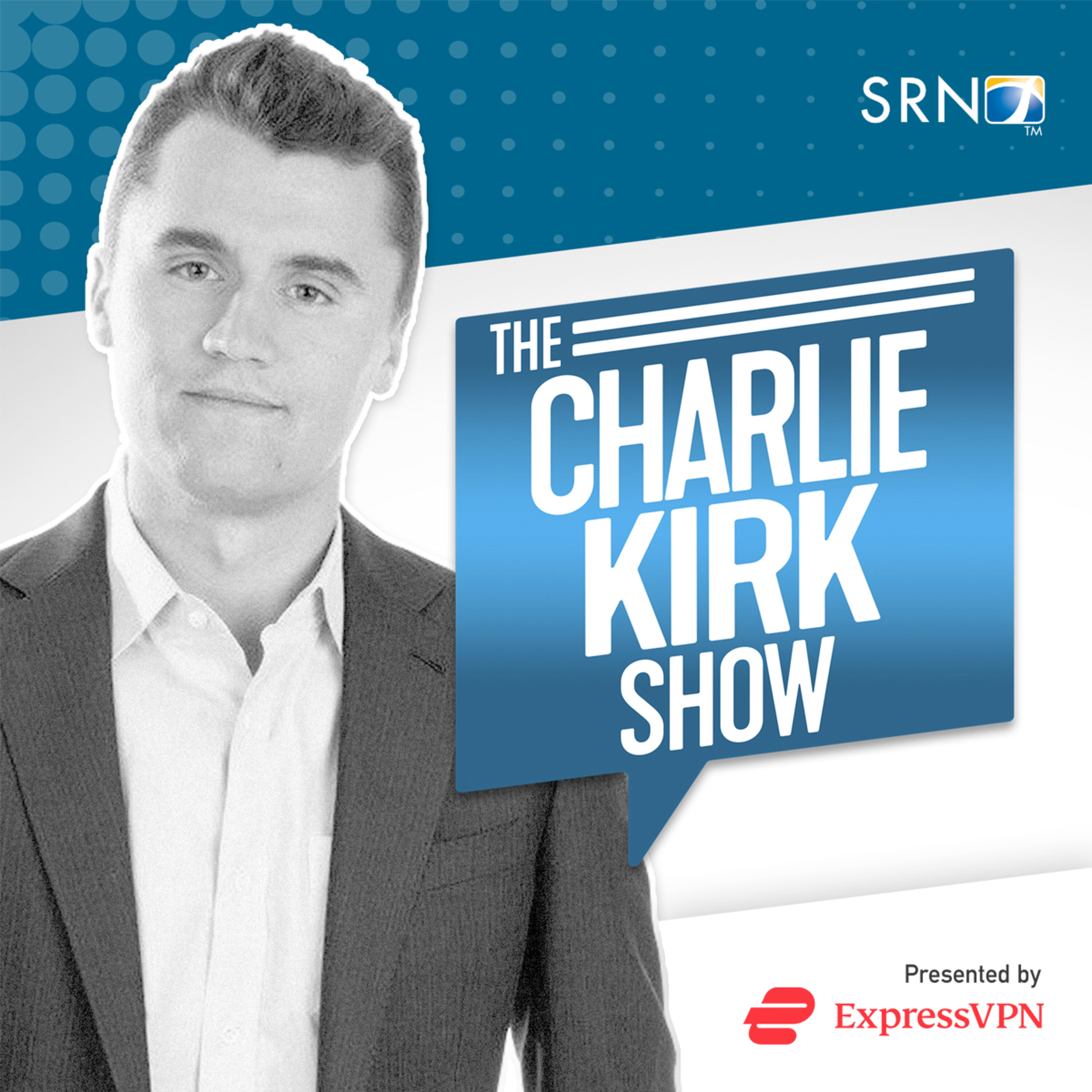 Charlie begins the show pointing a spotlight at Human Trafficking Awareness Day by welcoming Victor Marx who is working to break the back of sex trafficking in the United States. He’s working to change the laws to increase the age of a minor from 18 to 21 in order to thwart the work of traffickers and groomers. Sign the petition at victormarx.com/change

Charlie then pivots to some disturbing new developments in the government’s ever expanding domestic “terror” surveillance state beginning with Senator Ted Cruz’s blunt questioning of Jill Sanborn, the FBI’s executive assistant director for the national security branch, where she refused to answer if the feds were involved in the events of January 6th. Then, Charlie details the DOJ’s unveiling of a new “Domestic Terror Unit” that will be focused on spying on Americans it deems a threat to the regime.